Over Easter weekend it was the 68th British Science Fiction Convention (Eastercon- this year called Follycon) which this year was held at Harrogate. I’ll be writing a couple of posts about it. Firstly, I did a very silly 3 minute presentation at Rapidfire Infoshots. I laughed so much writing this, but unfortunately choked presenting it. 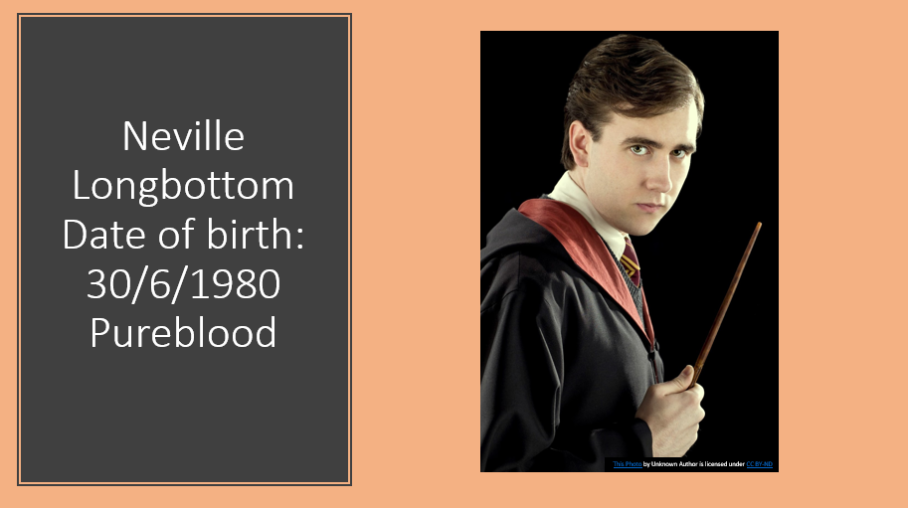 2. But nothing about his mother’s family. Is her name really Alice? 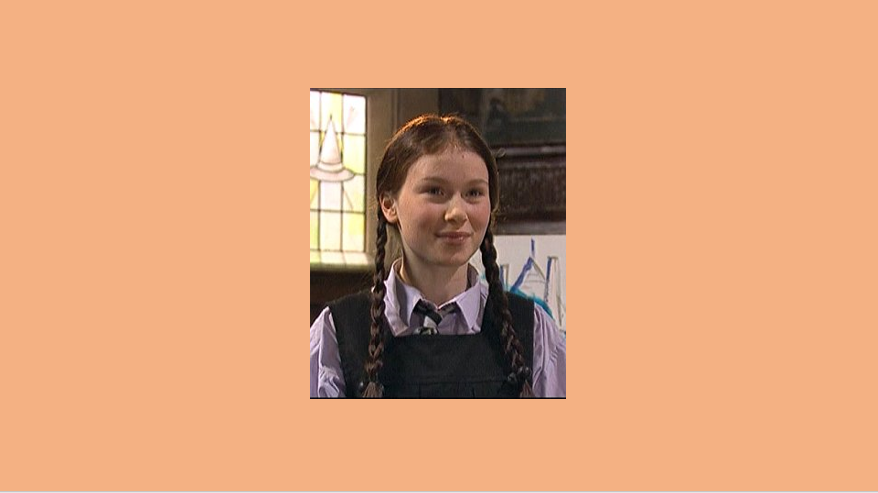 3. Well, could it? Let’s examine the evidence:

4. I mean, who would keep the name Mildred?

Well, what do you think?